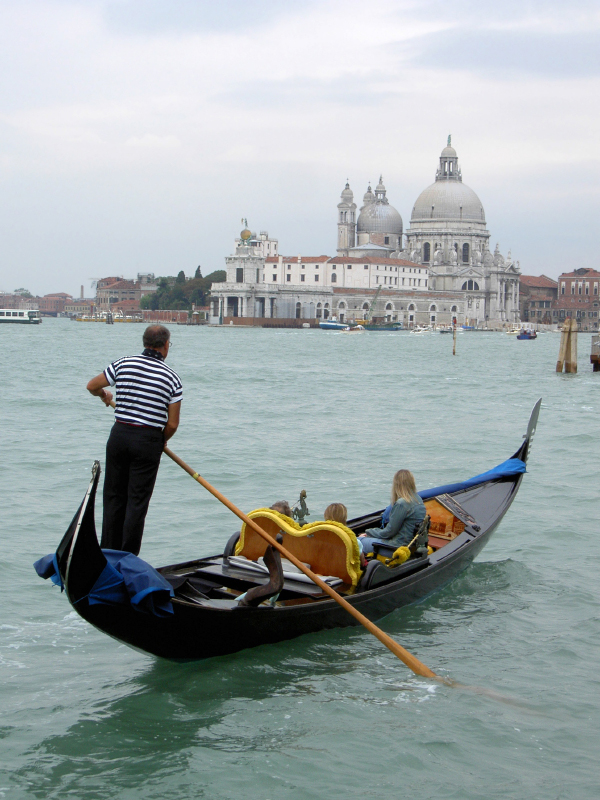 YOUR ITALIAN CULTURE THE ROMAN EMPIRE

This cultural portion of our UNICO Web Site is included among several more practical, necessary and informational features because being so ensnared by our daily activities, we develop very little appreciation or are unaware of what our forbearers endured in undeveloped, dangerous, unknown and cruel environments over centuries in order to bring forward the world that is before us.

Here We Are in America.
Just How Did This All Come About?

The beginning – where did it start.   Typically, we may be aware that Italians were a new settlement in America. We emigrated from Italy.  You may know we really came in two major waves. Some 4.5 million left Italy from 1876 to 1924.  One third came to America and two-thirds went elsewhere – Europe and South America.  By 1990, the Italian population in the USA would total 14.7 million or some 5.9% of the country.

Italy today is a relatively young nation state, achieving full unification again only during the Risorgimento of 1860-1870.  Prior to this the peninsula, its long history notwithstanding, consisted of often mutually antagonistic kingdoms, duchies, city-states and principalities. Some of these regions had autonomous rule, while others came under the periodic control of foreign powers as a result of recurrent wars and shifting political alliances.

Over the centuries, therefore, powerful regional loyalties emerged and persisted well after unification.  Although local cultural variation remained notable, the most significant internal distinctions have been those stemming from the contrast between a relatively prosperous, cosmopolitan urban North and a politically and economically restricted, agricultural South. Southern Italy (Mezzofgiorno), the source of more than 75% of immigration to the United States was an impoverished region possessing highly autocratic society.

The bulk of the population consisted of predominantly of artisans, small landowners and farm laborers, who managed marginal existences in their challenging  environment. Arrival in this country in such large numbers and within such a small time span was to be the source of many social problems.  But, that is another story.

We shall return to life in the United States at the end of our Roman history. In order to know and appreciate the huge sacrifices endured by our ancestors, we shall examine the life and times of our predecessors.  We shall go back a few years in time – 200,000 years.  The reason for retracing some of these steps is because without much conscious thought many of us assume the niceties of today’s worldly understanding and knowledge, just sprung into existence with little if any real suffering or sacrifice.

Well as we start, not much was happening, or so it seems to the naked eye, but while the world was slowly orbiting – things were happening. The world began to the best of our ability to assess “conditions” about 4.5 million years ago.  The first precursor or evidence of man was Homo Erectus some 1.7 million years ago which was something that looked like us and walked on two legs.

Mankind got down to the nitty-gritty about 100,000 years ago in a form named Homo Sapiens with signs and evidence of an ability to think for himself with behaviors and tools. Considerable time passed before the next major phase of man’s development occurred and that was the realization of ways to cultivate food instead of constantly moving and foraging natural growth.

While unfound records may be uncovered, those that are available show the earliest signs of man banding together occurred with the Sumerian tribe in Egypt and similar activities in China.  The Rivers Euphrates and Tiber yielded the fertile region of the Indus Valley.  Discovery of the technology of food cultivation provided a major opportunity for man to stop his nomadic roaming and to congregate in groups and eventually tribes to aid and support each other.